We are located at:

Get social with us.

If you have any queries or wish to make an appointment, please contact us:

This scheme has now been suspended by Tesco

The local Tesco store in Goole has chosen Goole Gymnastics Club as one of their three organisations to recieve tokens donated to the store by customers who have no direct school or club. (Alongside Goole High School and Riverside Special School)

The total donated from the Tesco store was 7004 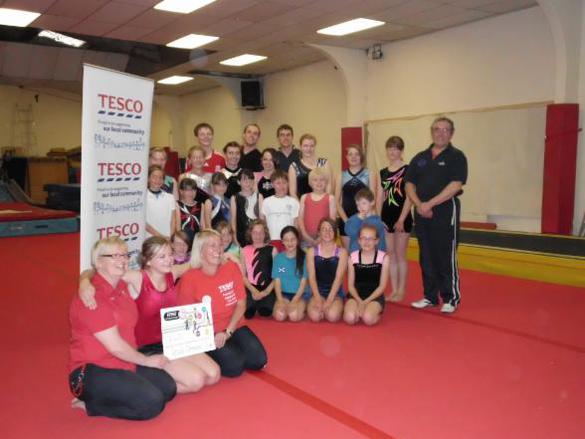 The three new crash masts, which were not in this years catalogue, which Tesco arranged to be made available by the suppliers, have now arrived and are in regular use.